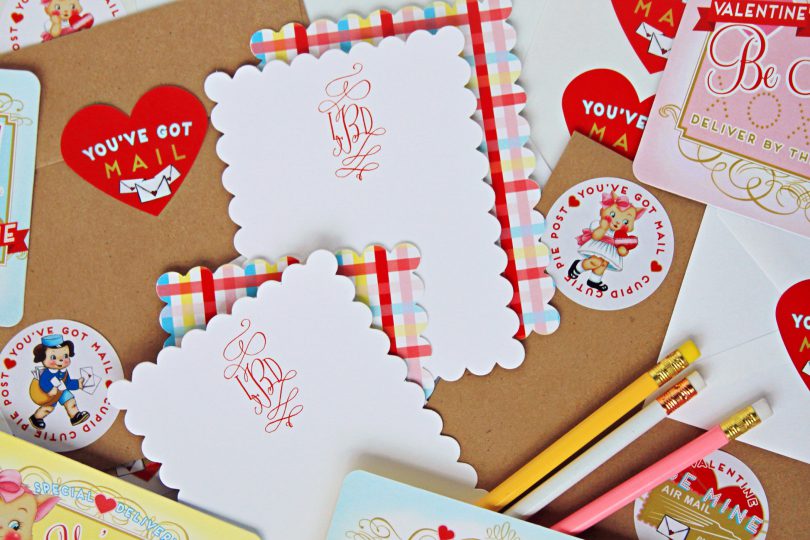 Hey, Heartbreaker! My new Valentine Collection is on the website! It’s killer cute. Check it out!
Use code: LLCHOCOLATE to buy two and get one free on our new “You’ve Got Mail” chocolate wrapper sets! 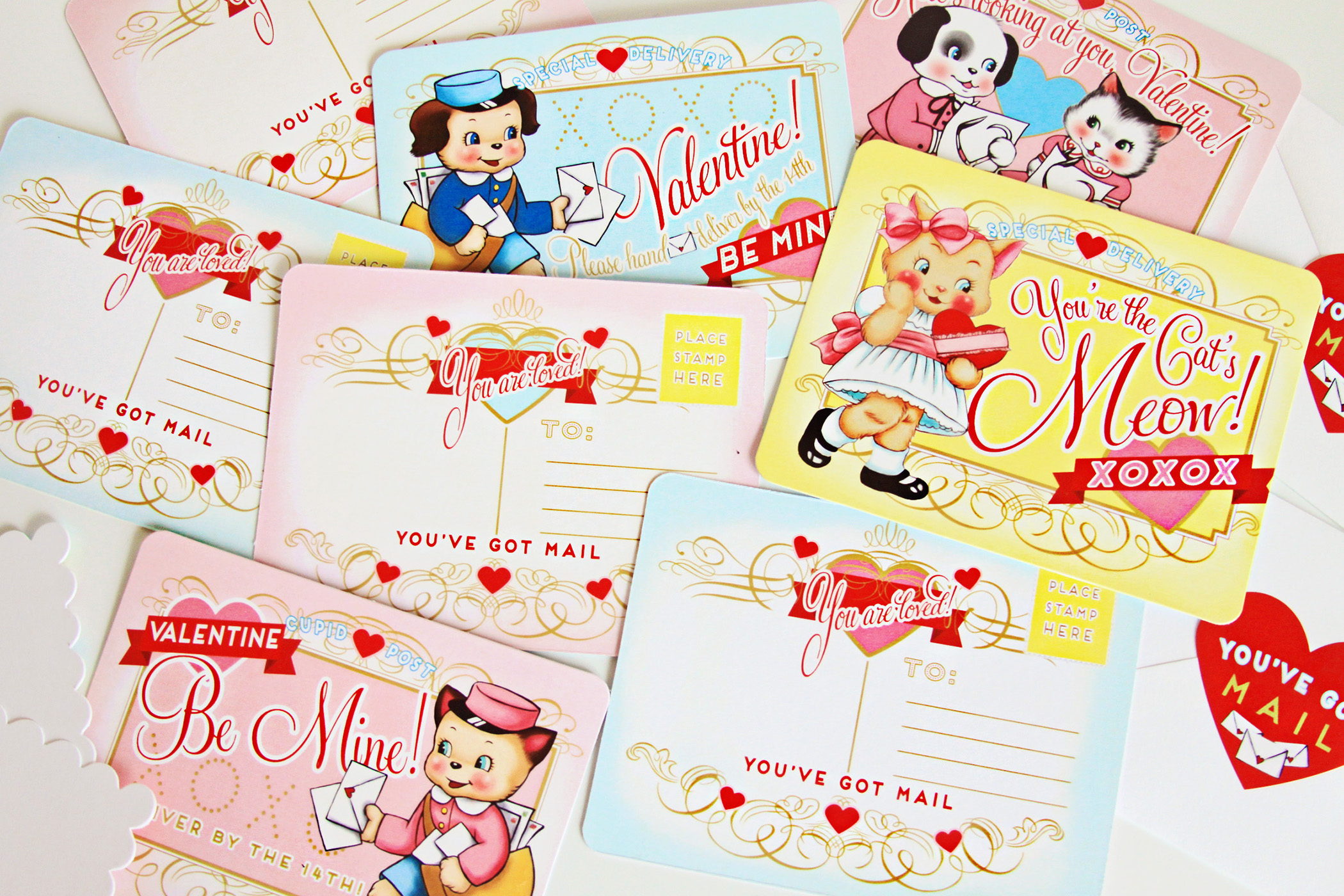 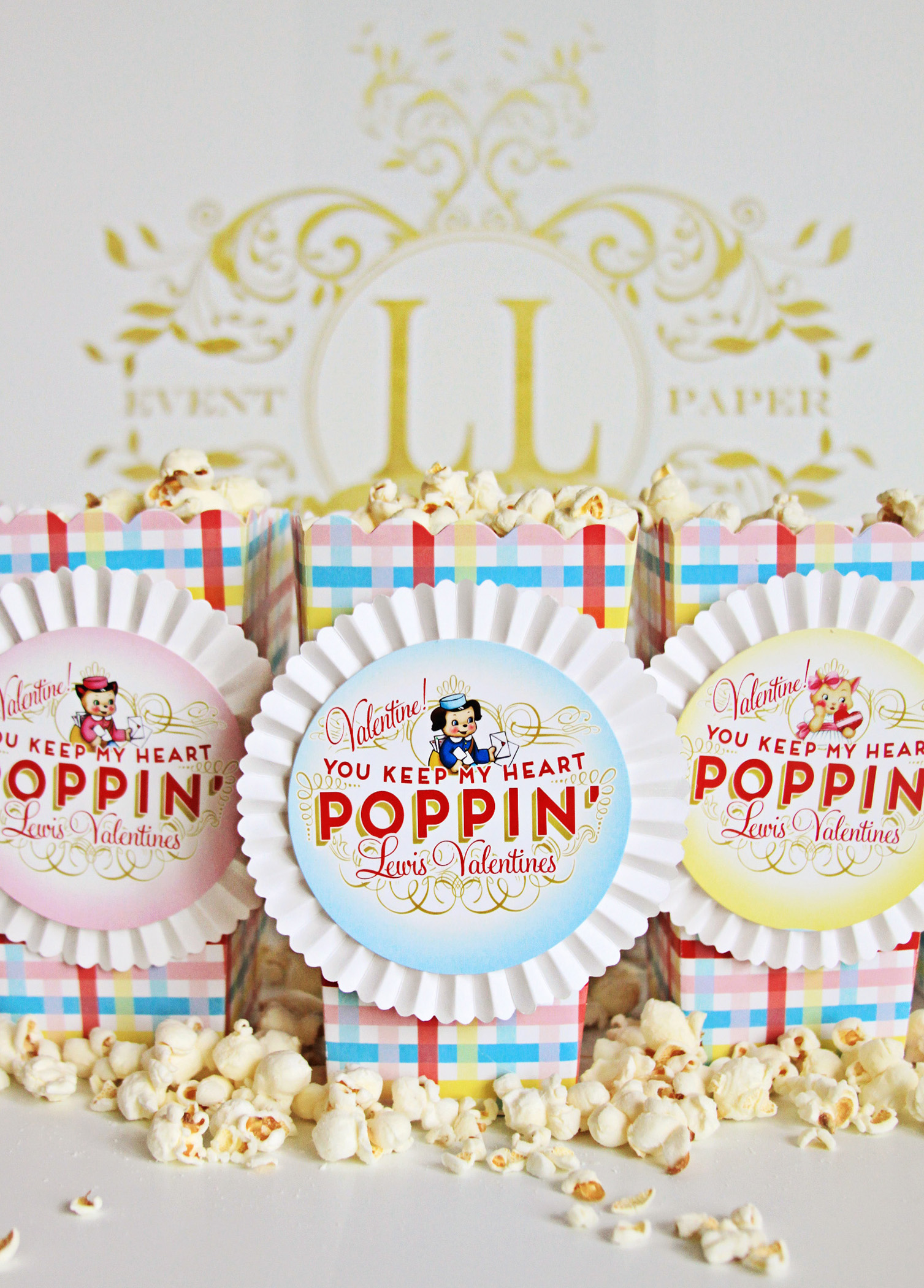 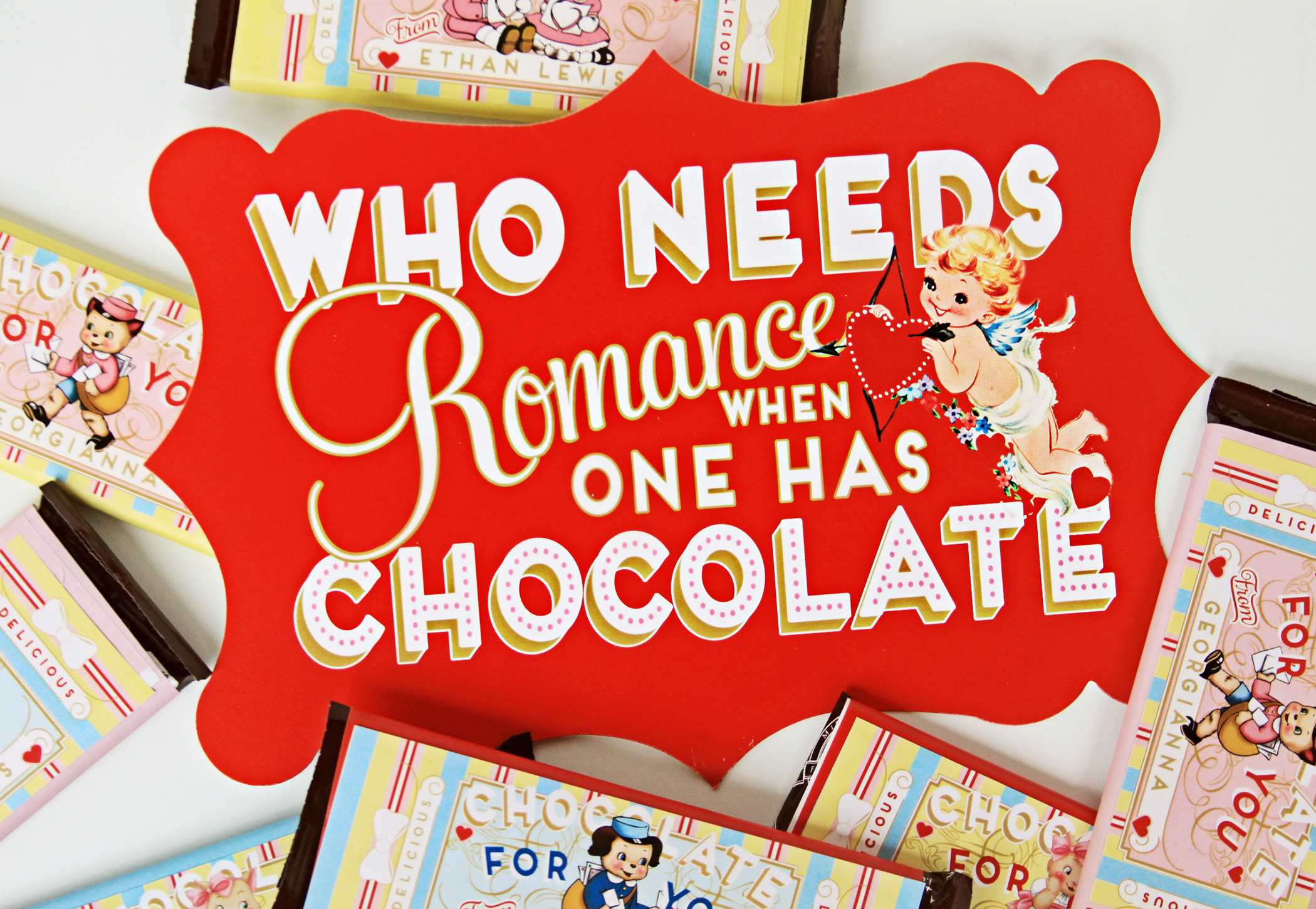 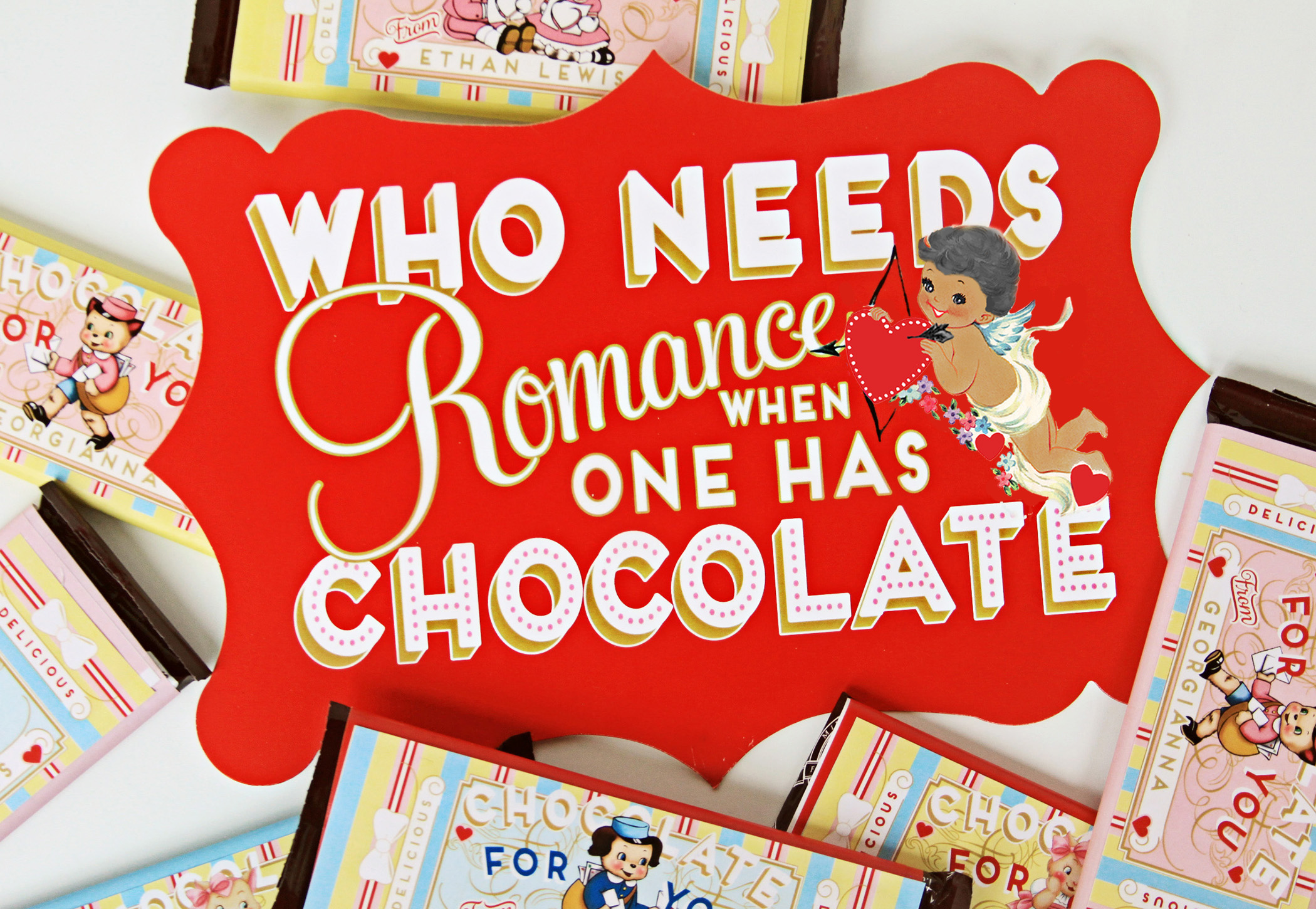 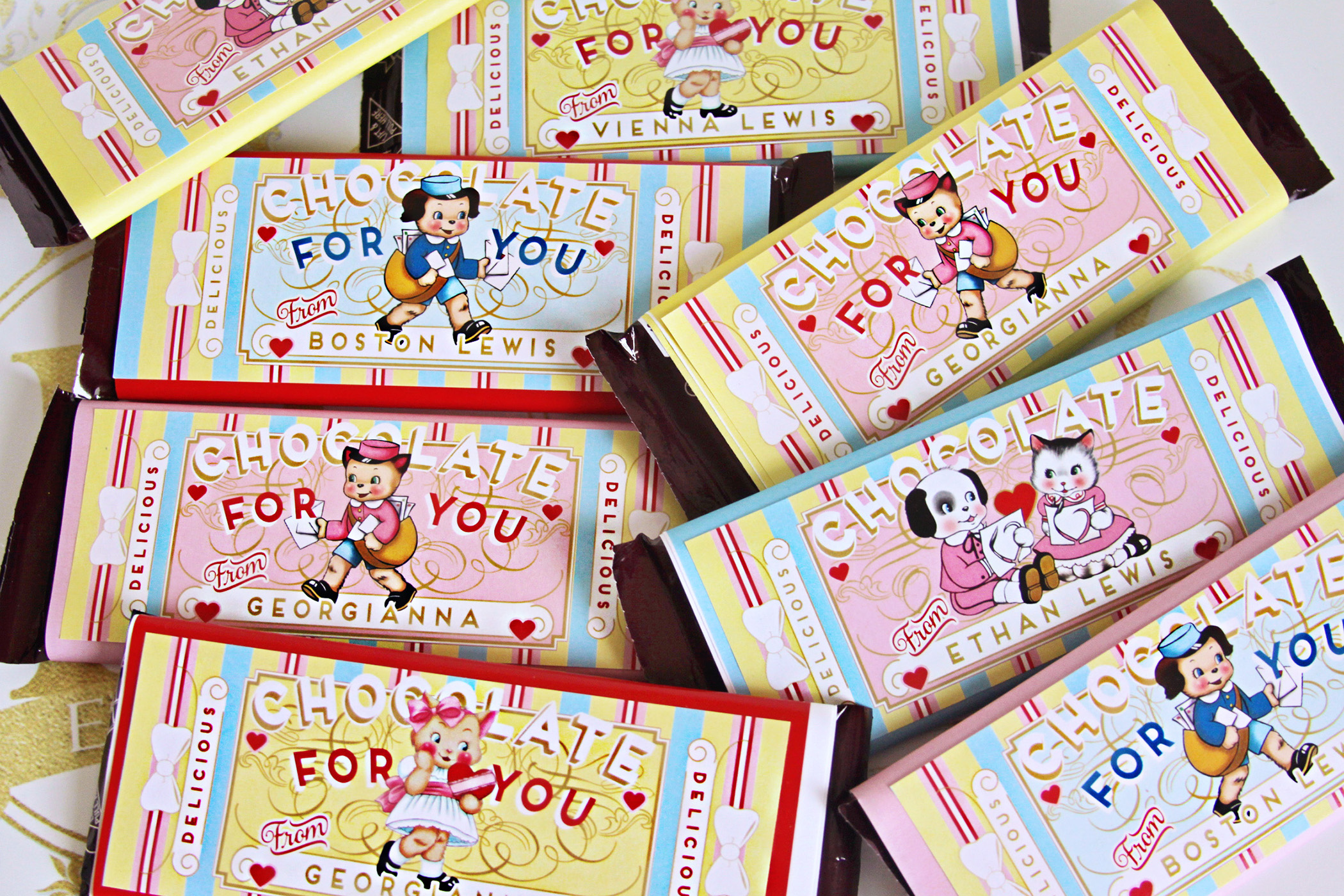 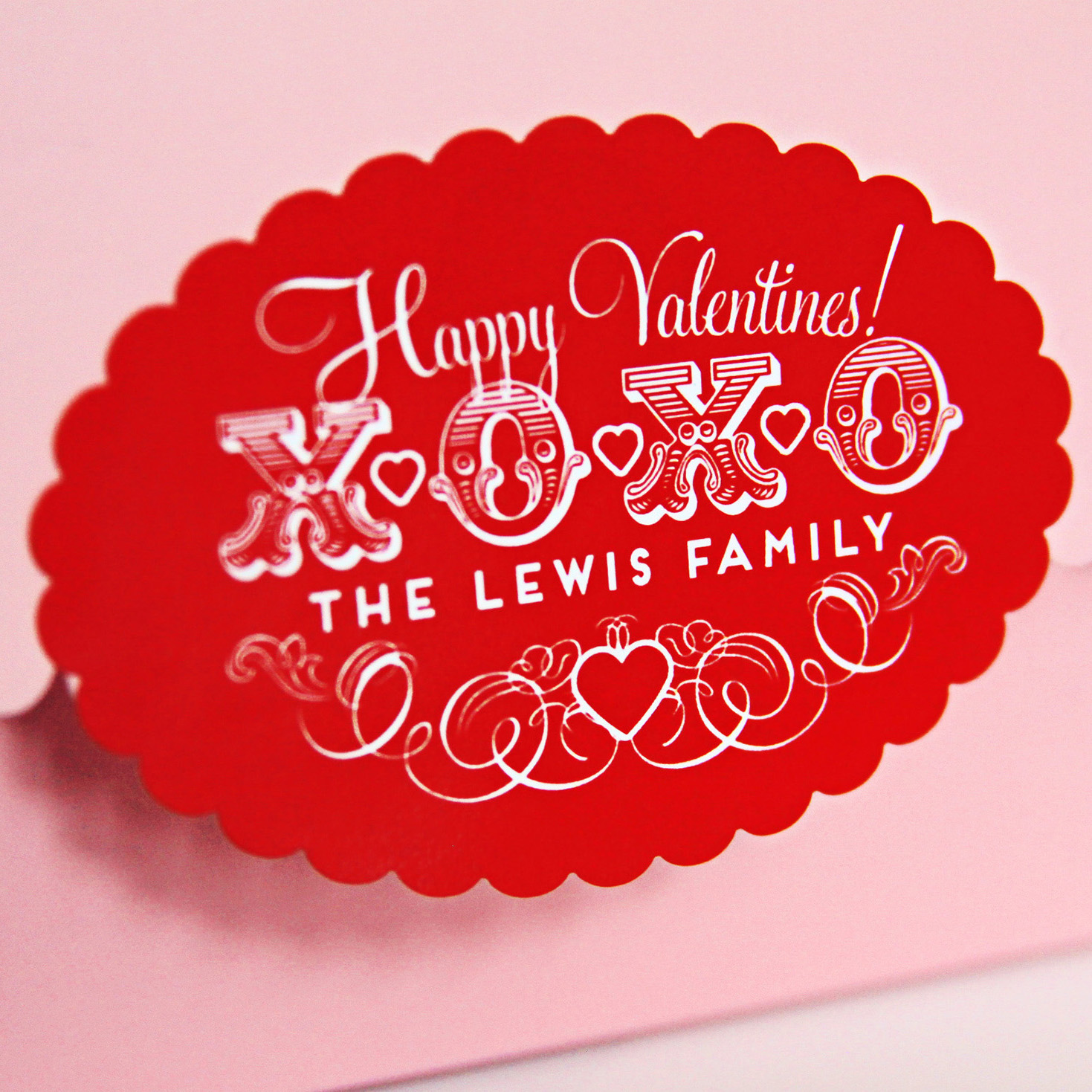 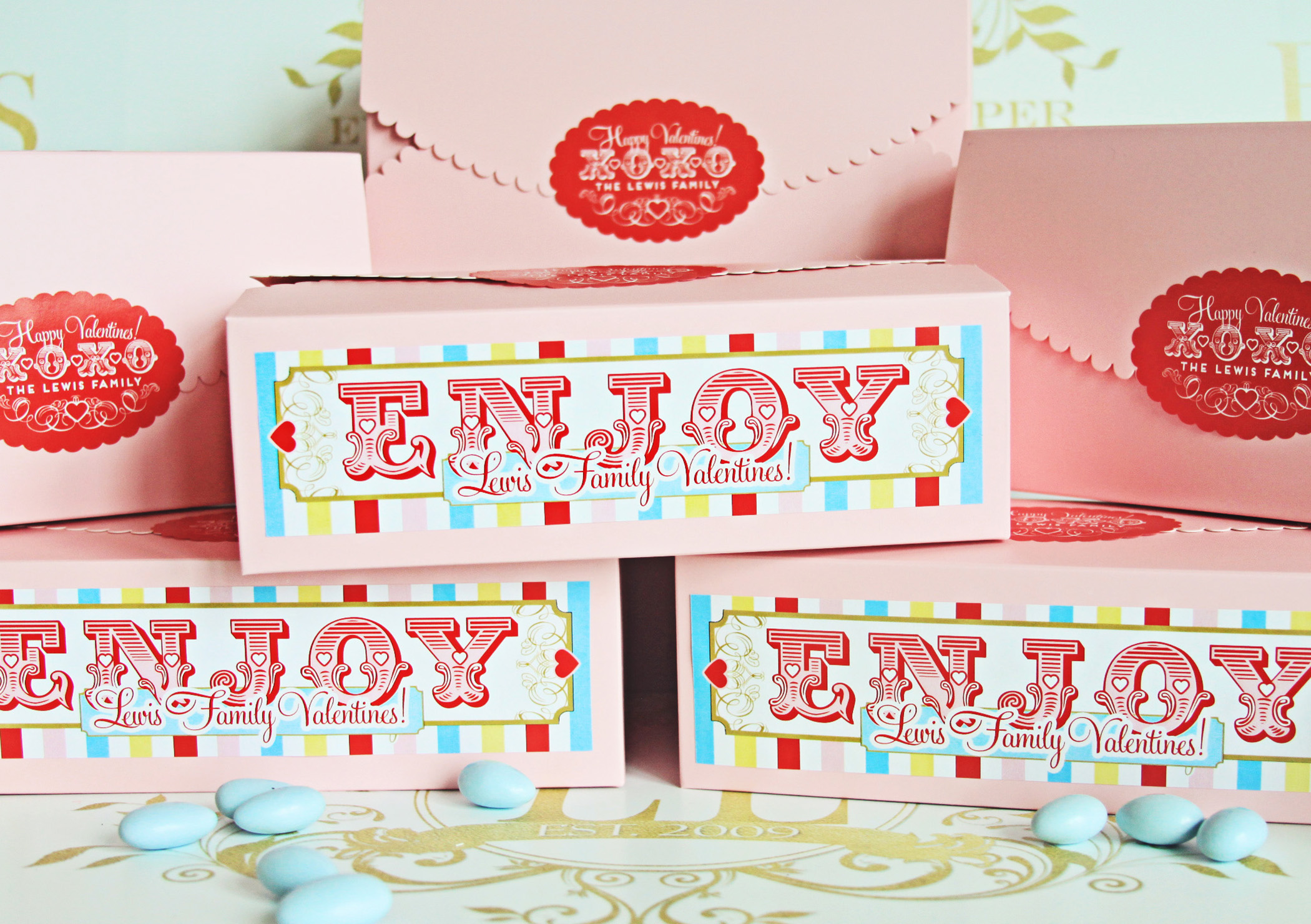 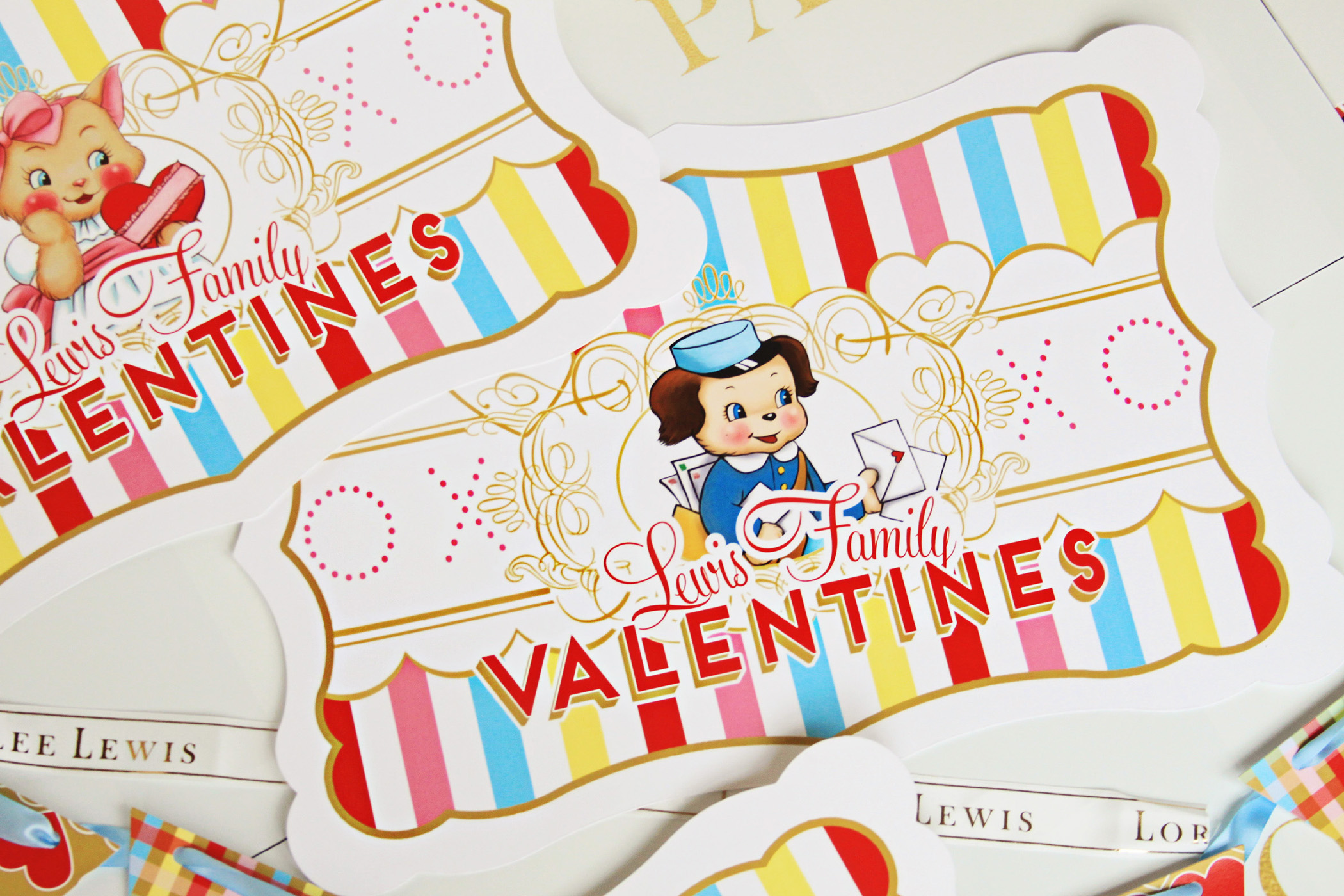 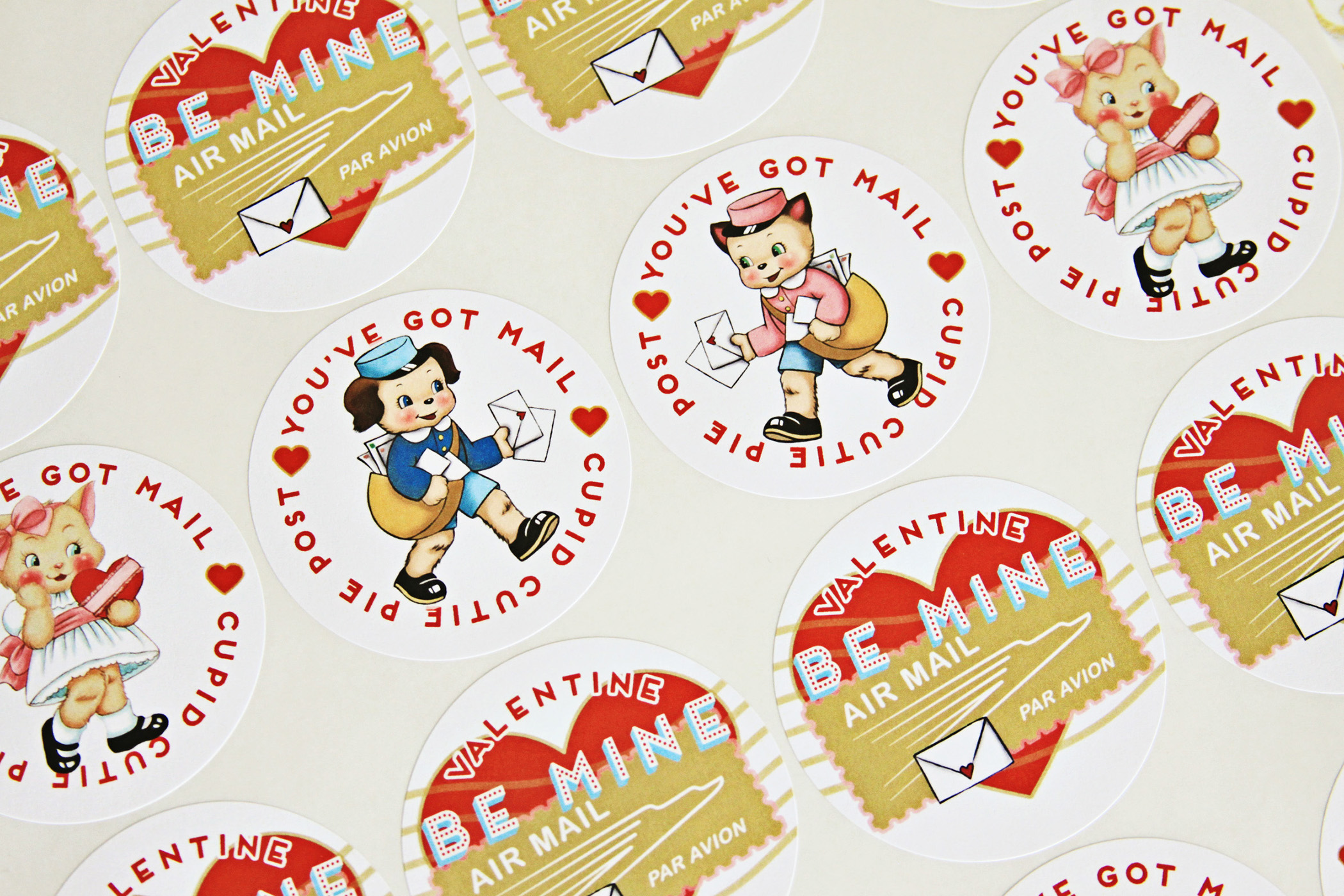 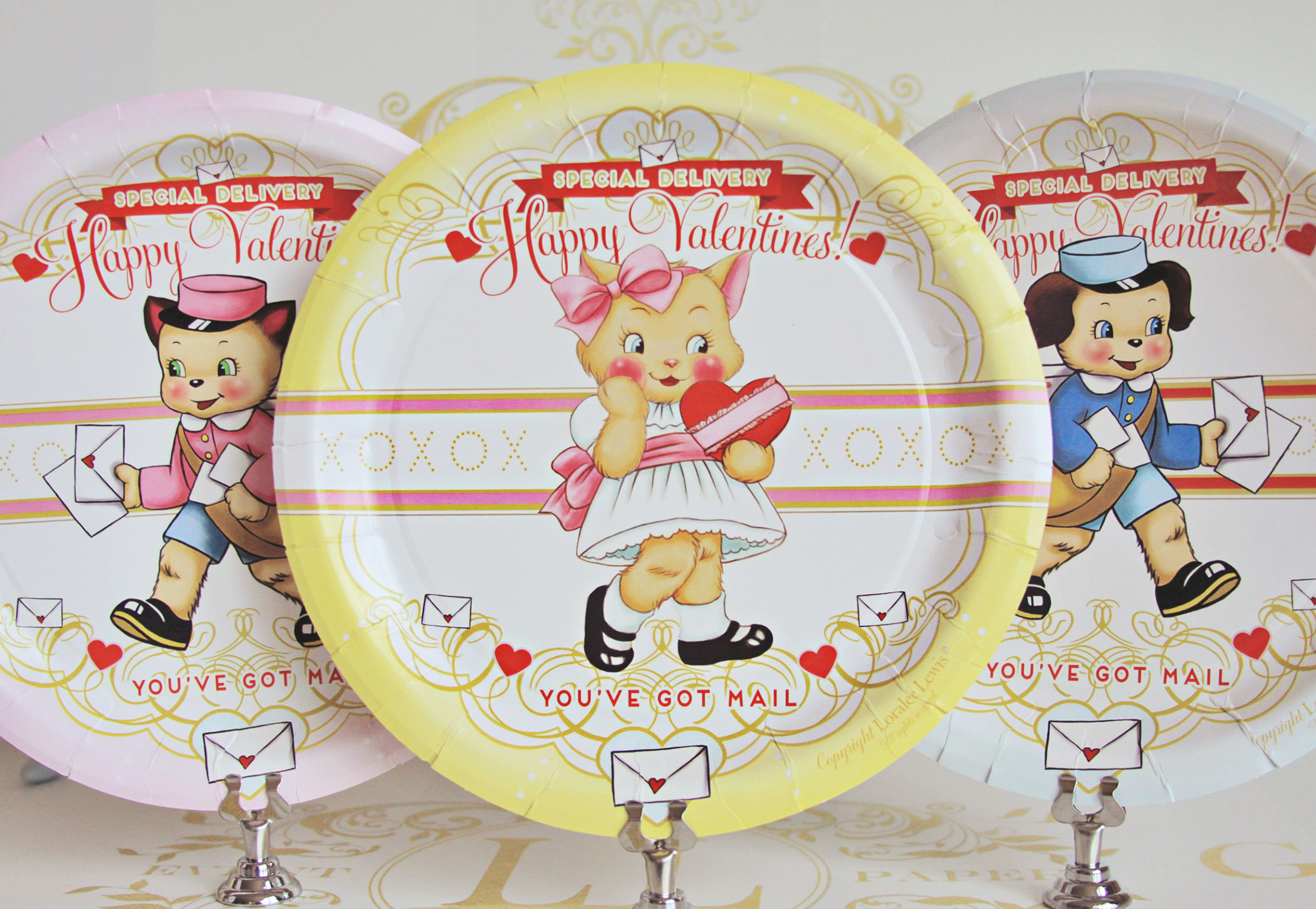 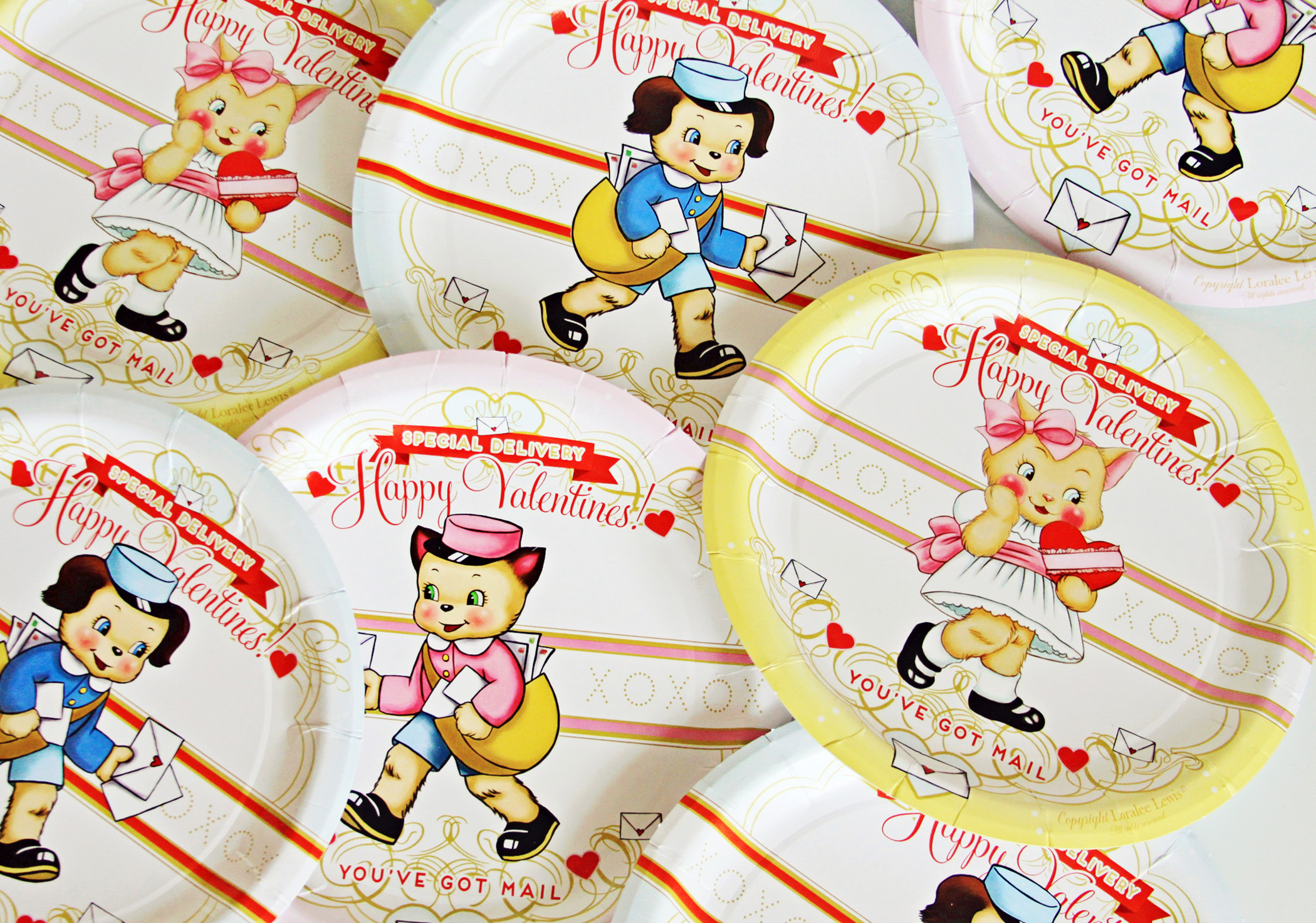 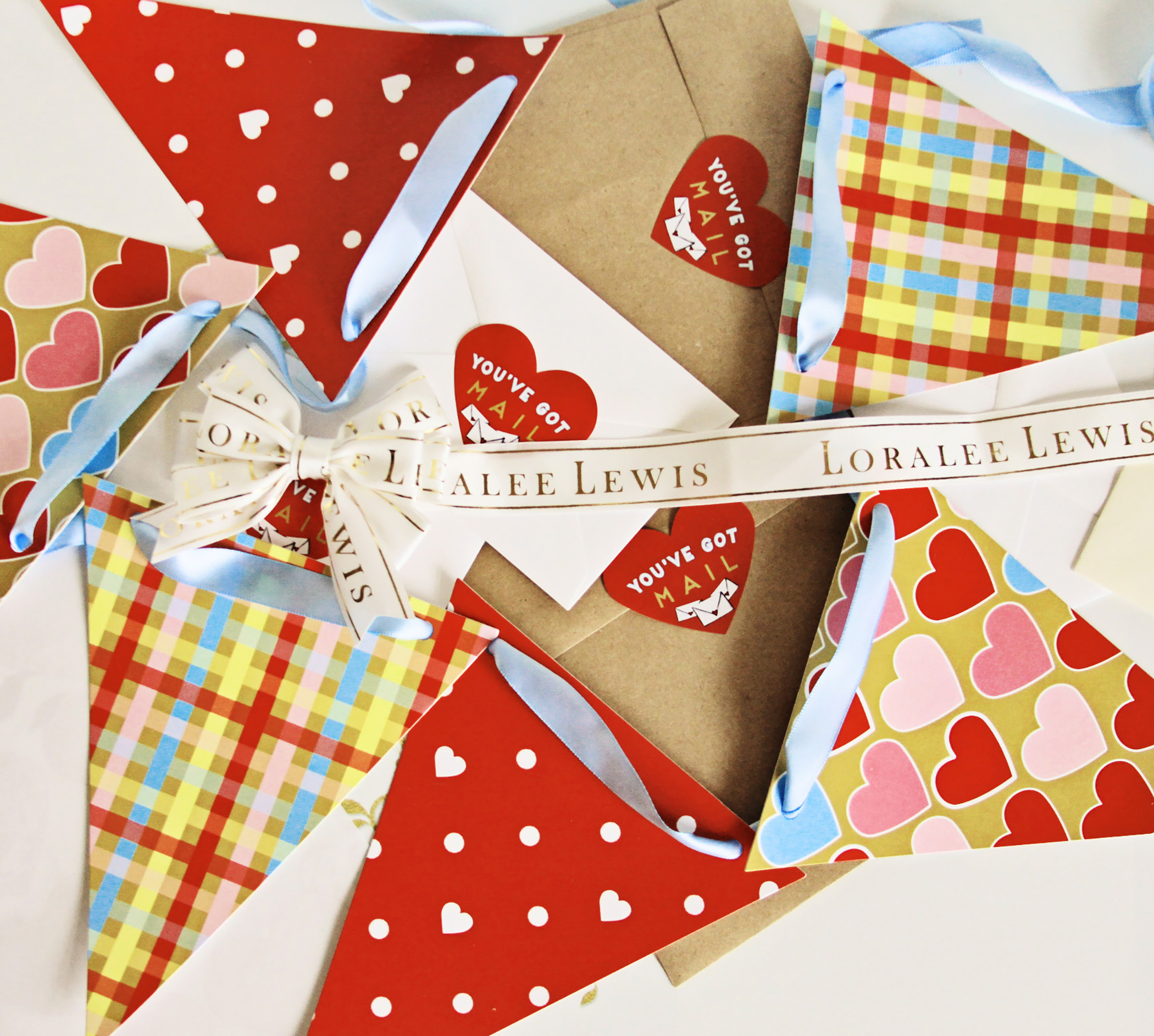 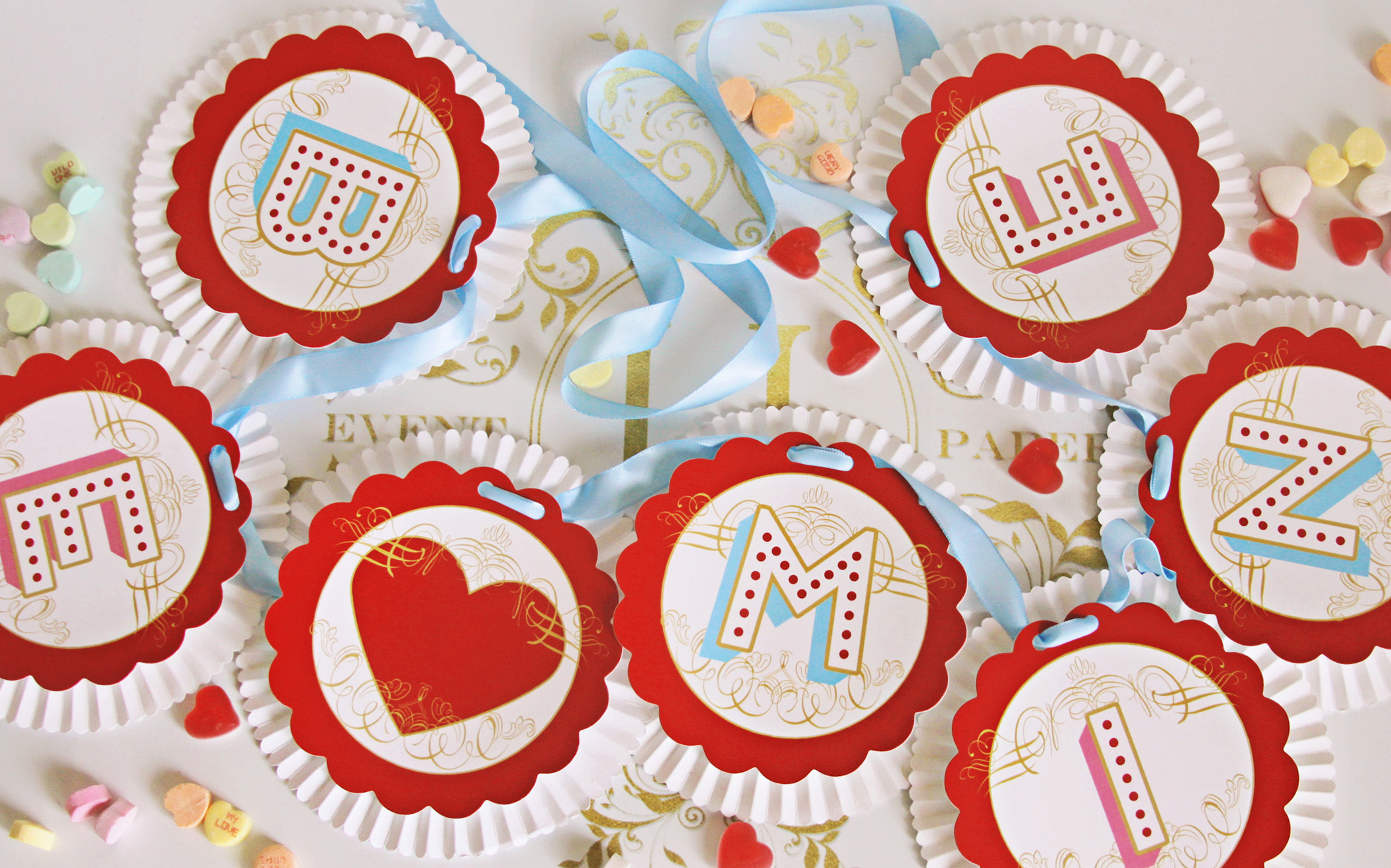 Be Mine Valentine Rosette Banner 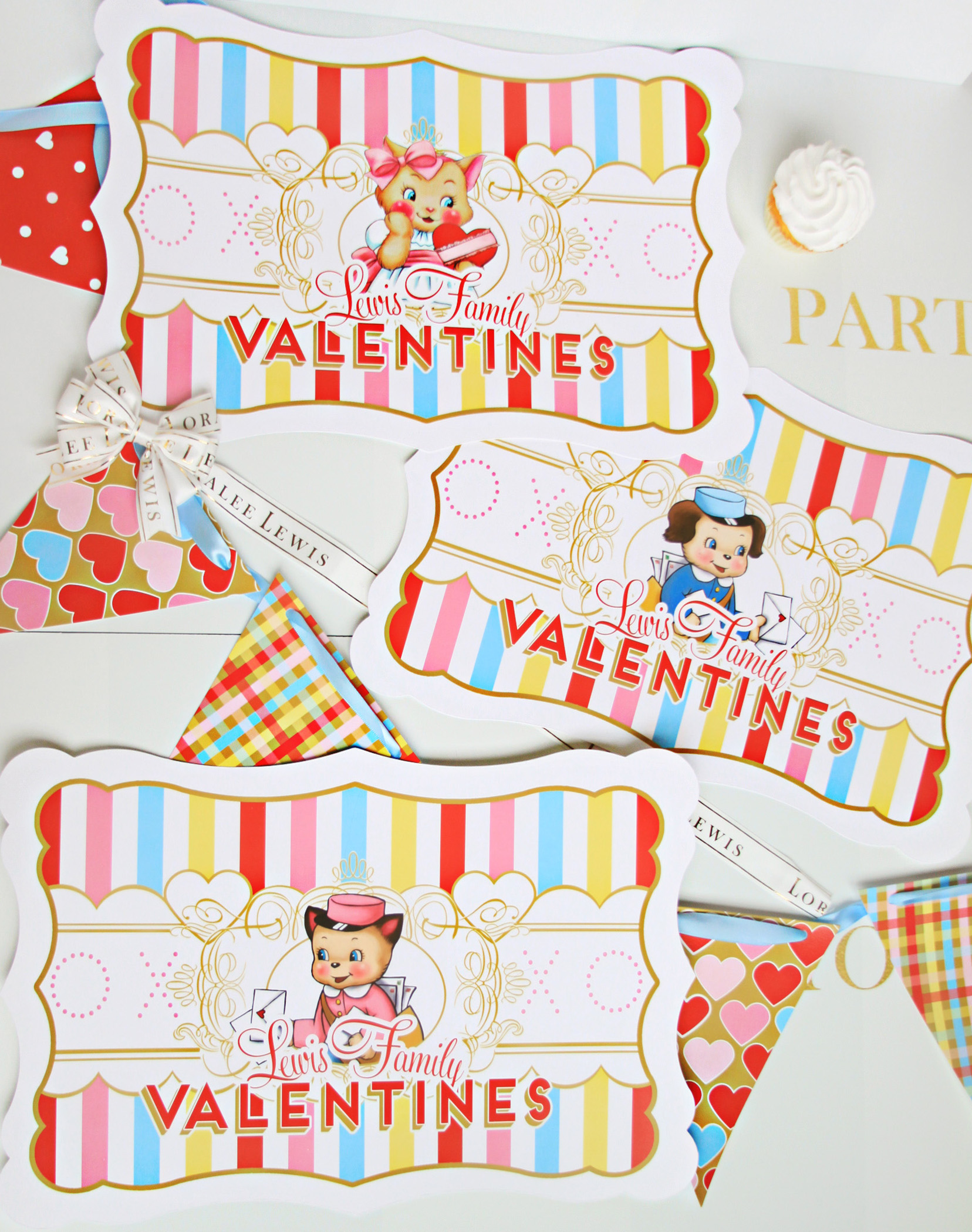 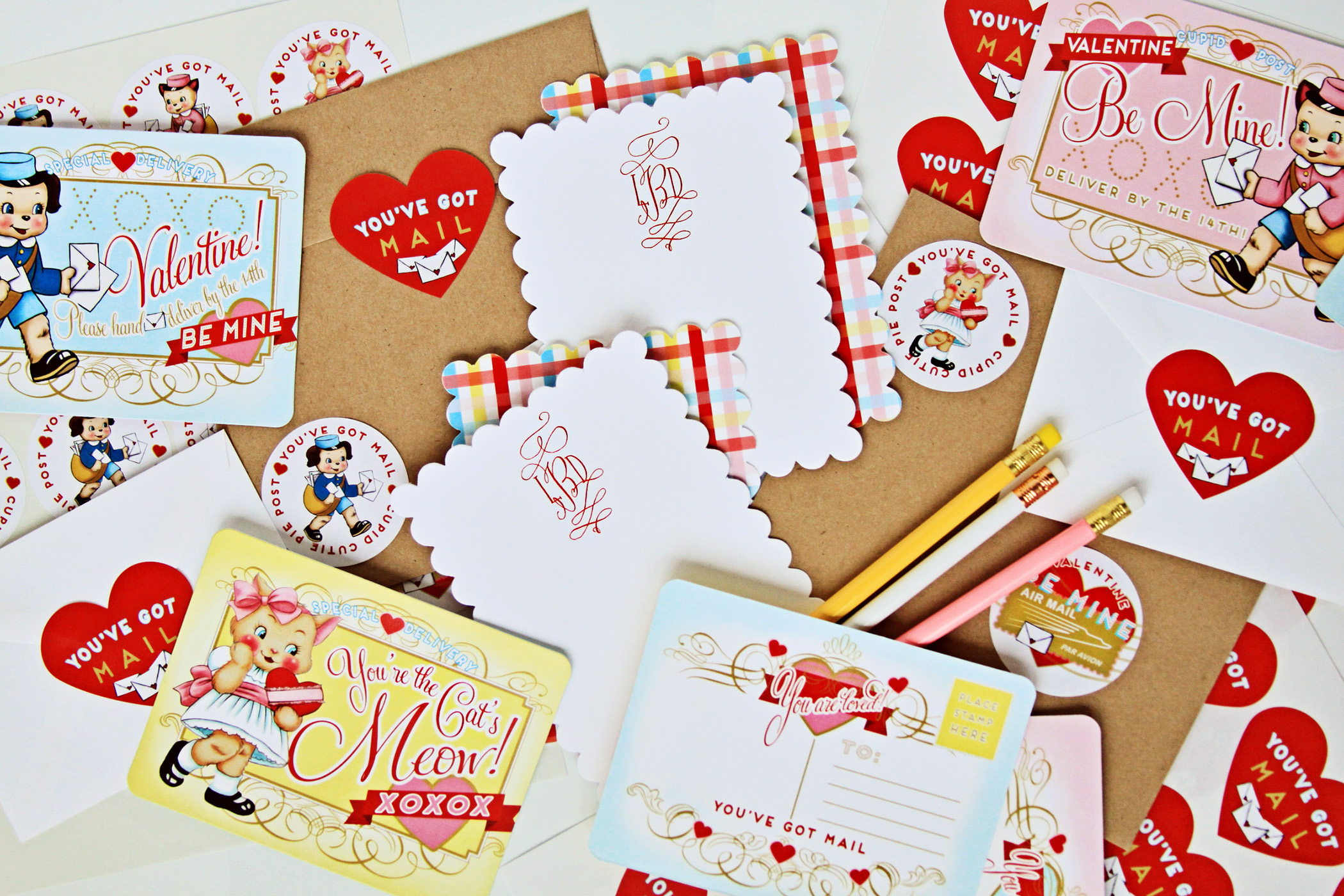 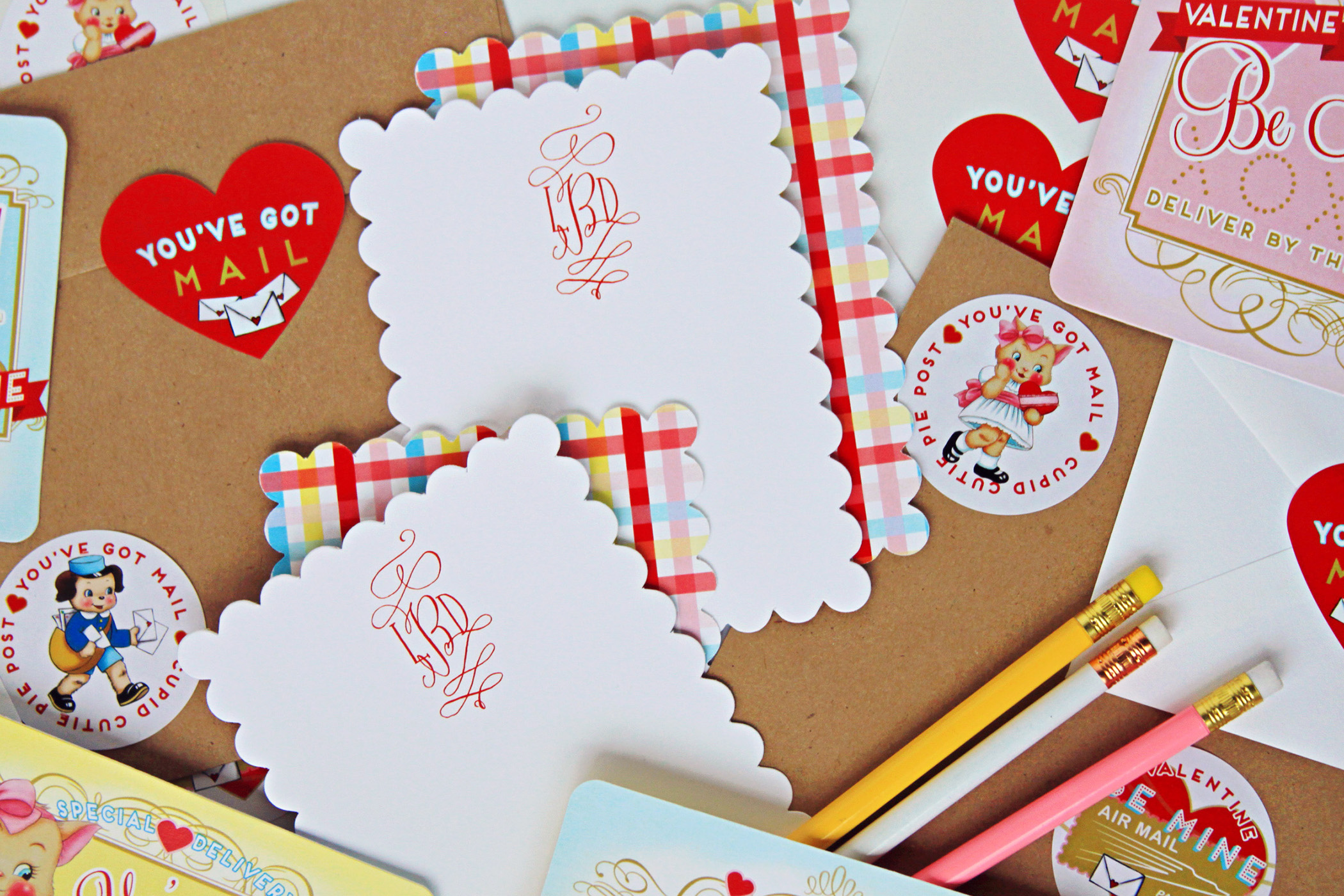 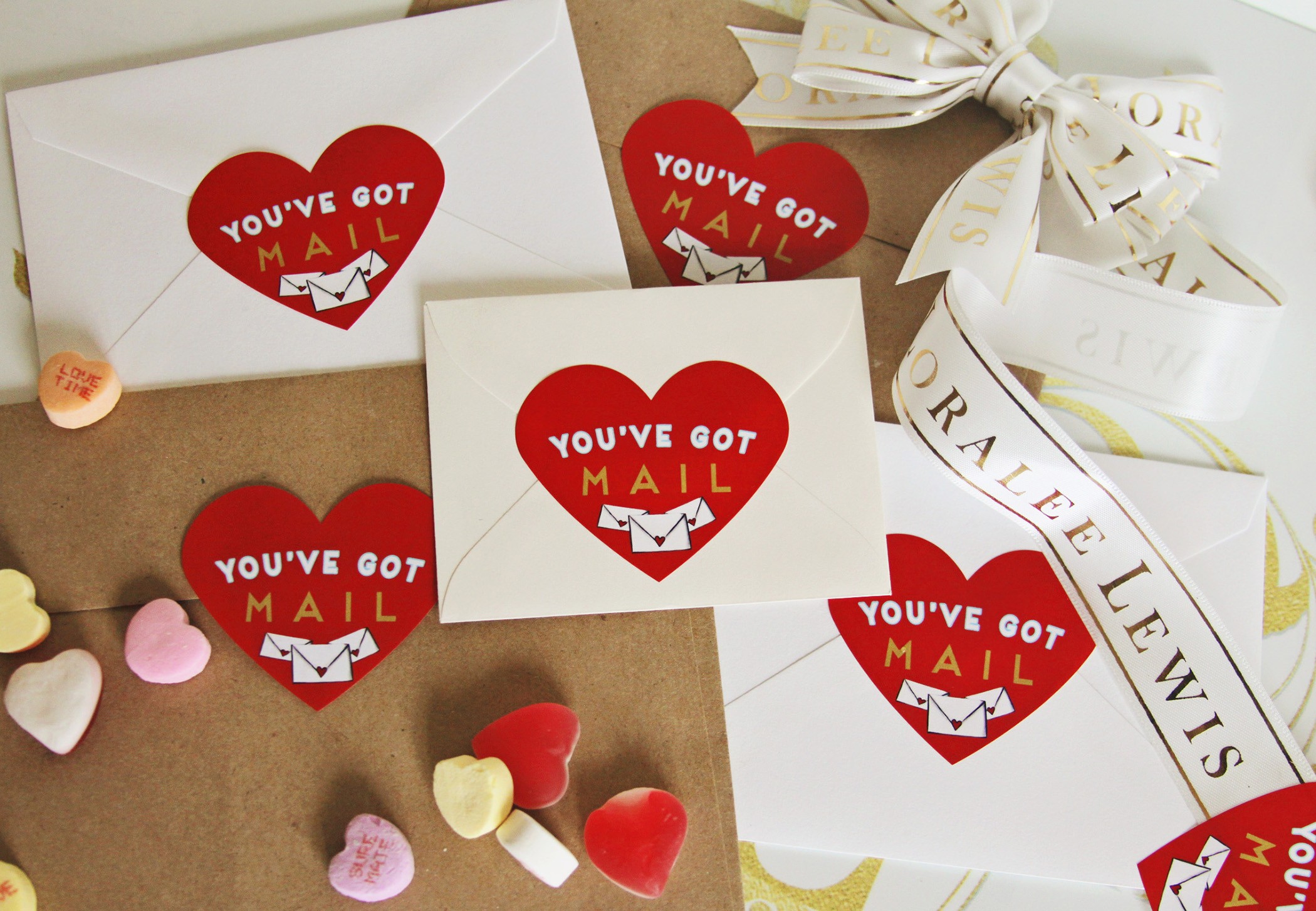