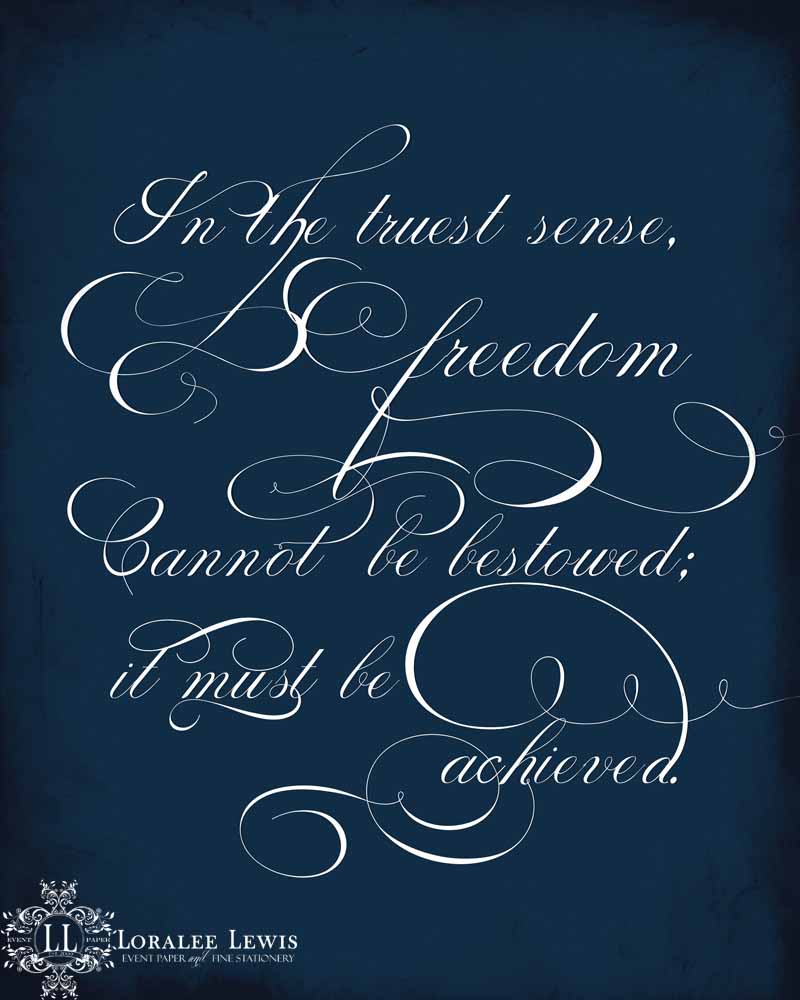 I’ve always adored the Fourth of July. But the summer of 2007 brought a new meaning to the holiday. July 4, 2007 is the day I brought my first child, Ethan Alexander, home. The fight to bring our little son home to the U.S. from Uganda was not an easy one. This day marked the end of a long journey for me and the beginning of a new life together.

At the time, only about four Ugandan adoptions went through per year. (I’m happy to mention that at the time of this writing, Uganda is much more open to adoption and hundreds of children are being placed annually). As I stepped off the airplane at ATL airport, I held my new 11 month old son tightly in my arms. I hardly could believe that we were on American soil. Almost a whole year of fighting two governments to get my Ethan home had paid off. But as I neared the immigration line, my anxiety rose. Before or since, I have never thought twice about going through the immigration line, even with other adoptions. But truly every small routine thing in Ethan’s adoption had turned terribly wrong and as I neared the beginning of the line my hands began to shake.

The line moved quickly as the lady was speedily stamping everyone’s passports. Then it was Ethan’s and my turn. I carefully handed her my U.S. passport and Ethan’s Ugandan passport with his orphan visa. As I went to step forward, the immigration official held us back. She took a very long time looking over all Ethan’s paperwork. My anxiety rose. People in the line were getting impatient as I shook there and waited to see if she would stamp my Ethan’s passport allowing him into the United States. Finally, she looked up at me. My nervous eyes met her now-loving ones and she announced matter-of-factly, “When I stamp this passport, he will become an American citizen.” She then placed the stamp on her inkpad and with a loud pounding, she dramatically stamped Ethan’s passport and yelled, “He’s American!” People in the line cheered.  I cried.  Independence day had arrived for my family.

Here’s a little photo of our Ethan the week he came home to the U.S. in 2007.  Wasn’t he the cutest chipmunk?! 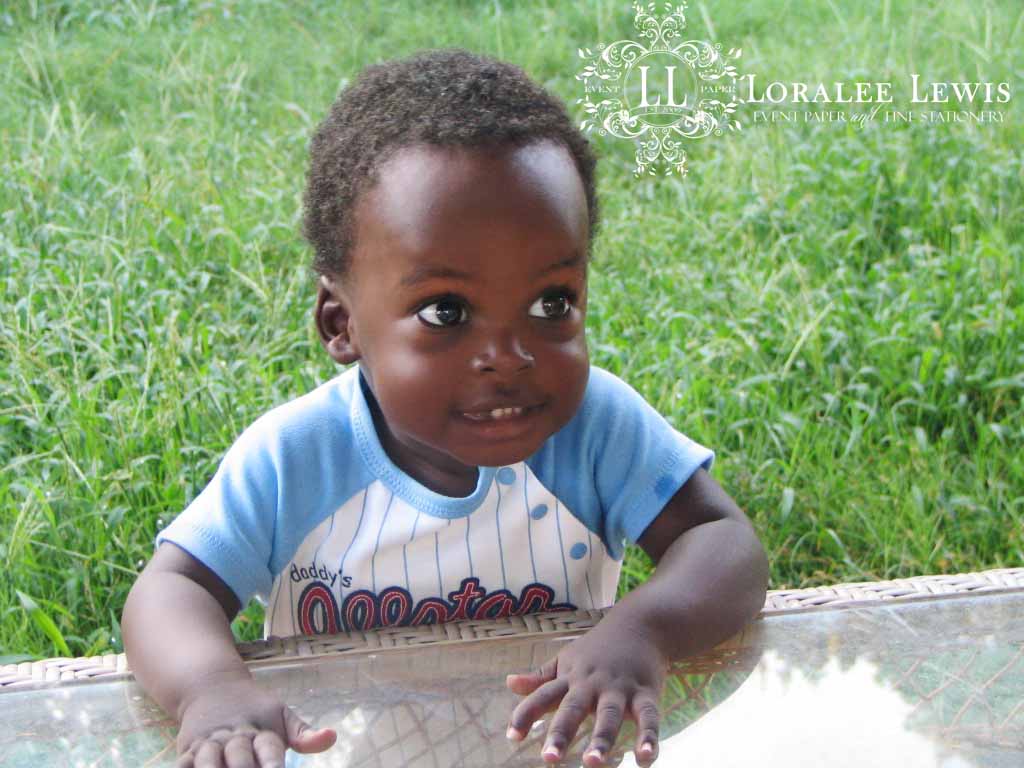 This week we are celebrating America, summer, and liberty on the blog! Tomorrow we will be sharing fresh Fourth of July ideas with our latest Fourth of July Photo Shoot and paper collection.  See sneak peek photo below! 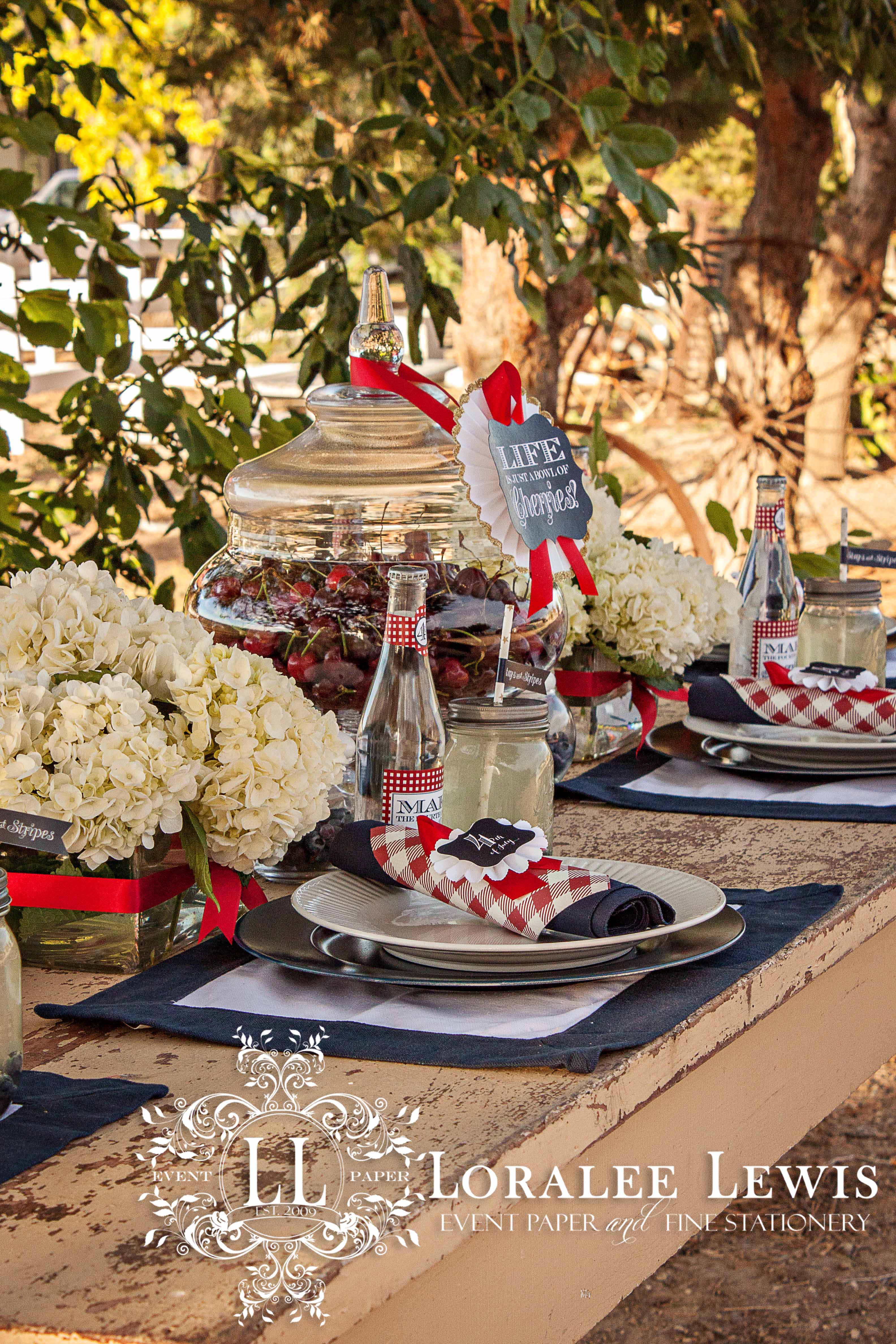 Below you can download the free art print shown above of the famous freedom quote by Theodore Roosevelt.

Blog to you soon,